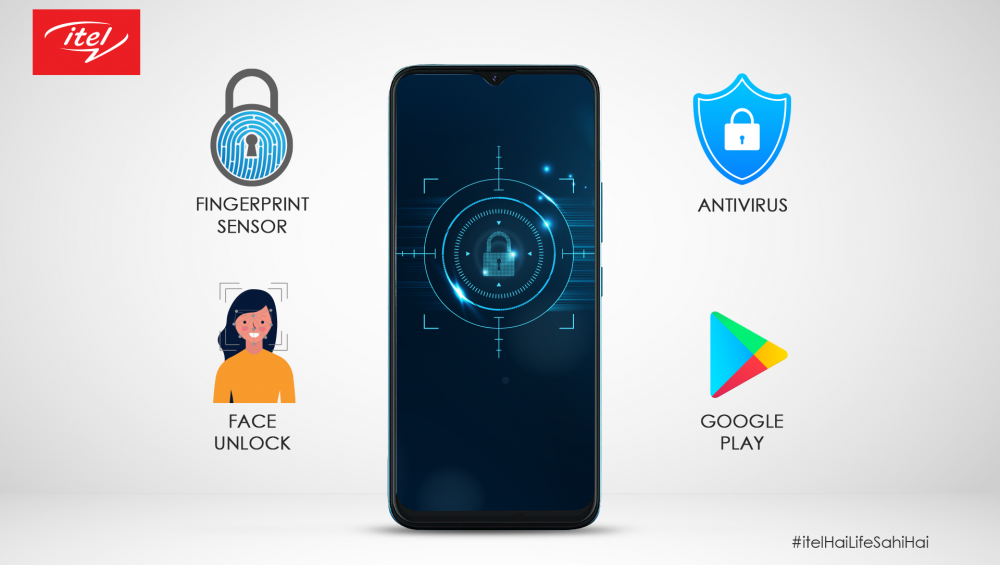 How to secure your smartphone without killing the fun?

In today’s world, smartphones are now synonymous with digital identity and businesses’ presence, with more than 60% of people using mobile devices for shopping and getting information online. With this growing use of smartphones to store sensitive data, it becomes very important to keep them safe and secure.

To secure your device effectively, you only need to use a few essential tools and deploy impactful security settings. These tools and settings do not require advanced knowledge. There are plenty of ways to keep your Android safe with these tips. The problem is people overlook these options and leave their devices vulnerable.

Downloading apps from third-party app stores puts you at risk for malware and viruses. It is a simple way for hackers to gain access to your device. Despite being available in the Google App Store, you should not use unauthentic apps unless you know the developers well. Google’s algorithms identify such suspicious apps fast, so give them some time to get rid of any bugs and suspicious apps. Meanwhile, you should only trust apps you are sure of.

Modern smartphones come with a variety of authentication options, such as fingerprint sensor and face unlock, which make it difficult to gain access to your device. It is easier to place your fingertip on a sensor than type a password, which is why biometric authentication is becoming more popular. Additionally, carrying a security key can be cumbersome, and biometric authentication cannot be stolen like passwords or pin codes.
However, there is a lot of room for improvement here. We hope to see it greatly enhanced in future Android versions.

Hackers have been targeting Android phones fairly frequently these days. Smartphone snatching is also rampant in many countries, which makes Android phone protection a priority, particularly for those who keep sensitive data on their mobile device and cherish their personal information.